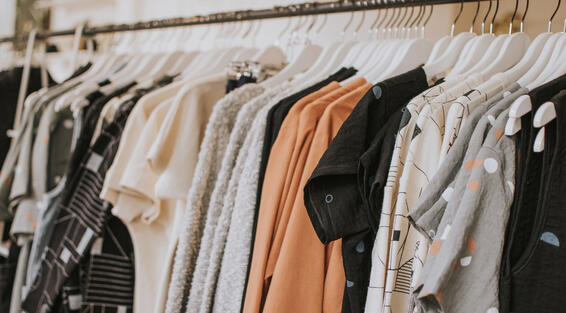 What is fast fashion?

Fast fashion is when clothing companies produce trendy and cheap clothing at a high-speed rate. Fast fashion samples ideas from the catwalk or celebrity culture in order to turn them into garments for the average consumer.

It is extremely wasteful

Since fast fashion produces clothes at such a fast rate for so cheap, they have to make sacrifices, one of them being the quality. Companies are constantly pushing new fashion trends, many of them creating almost 52 micro-seasons a year. Pushing these new fashion trends so quickly will lead to more waste as customers will throw out their poor quality and out of style clothes for new ones. The numerous clothing trends encourage “disposable fashion”, which is when cheap clothes go out of style quickly. 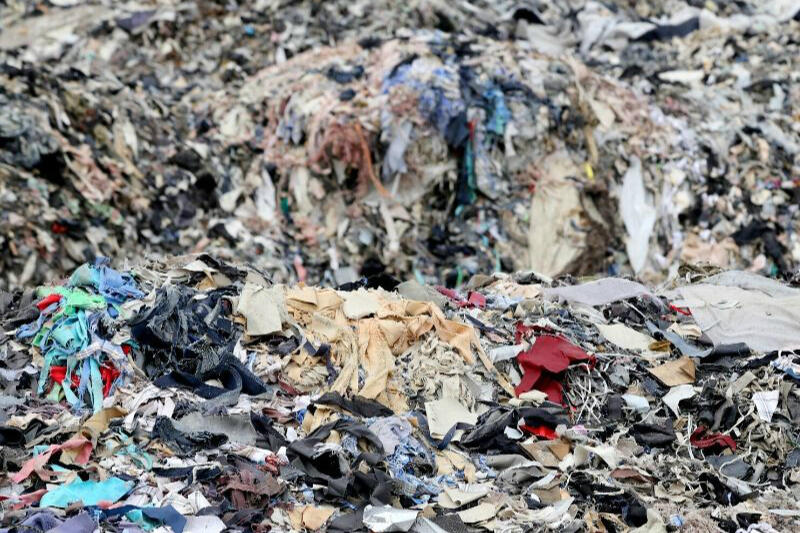 “The average consumer throws away 70 pounds of clothing each year. Globally, the United States produces 13 million tons of textile waste each year, 95% of which could be recycled”. Overall, the fashion industry generates 4% of the world’s waste, which is 92 million tons. Not only does it cause so much waste, but it also isn’t biodegradable. The majority of these cheap garments are made with fibers that are synthetics and polyesters which cannot decompose.

Fast fashion also harms animals. Many clothing manufacturers coat their clothing in toxic chemicals and dyes. Not only is this harmful for people, but these dyes and microfibers are released into waterways that animals are susceptible to ingesting. "Numerous scandals reveal that real fur, including cat and dog fur, is often being passed off as faux fur to unknowing shoppers. The truth is that there is so much real fur being produced under terrible conditions in fur farms, that it’s actually become cheaper to produce and buy than faux fur". 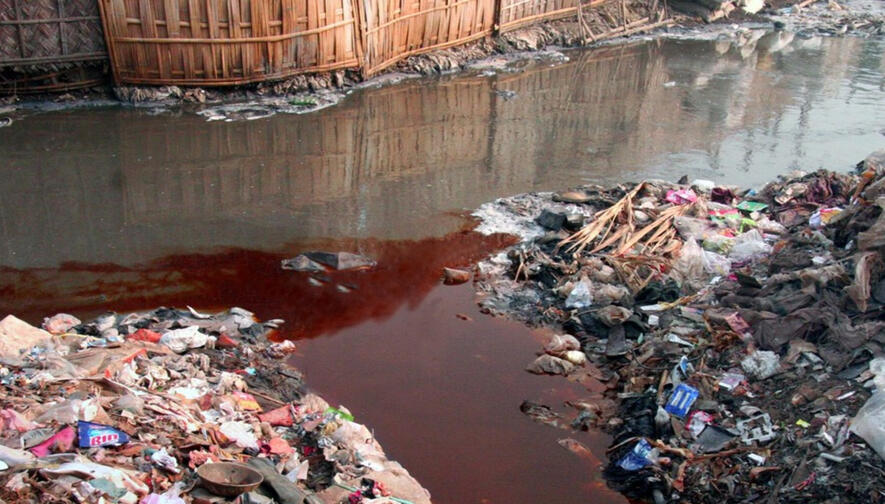 As the fast fashion industry generates faster clothing trends and more micro-seasons, the demand for clothing has grown as well. In order to profit from producing so many garments, workers overseas and even in the United States are exploited through sweatshops. Although commonly found in the Far East and Southern Asia, there are also sweatshops located in large cities such as New York and Los Angeles. 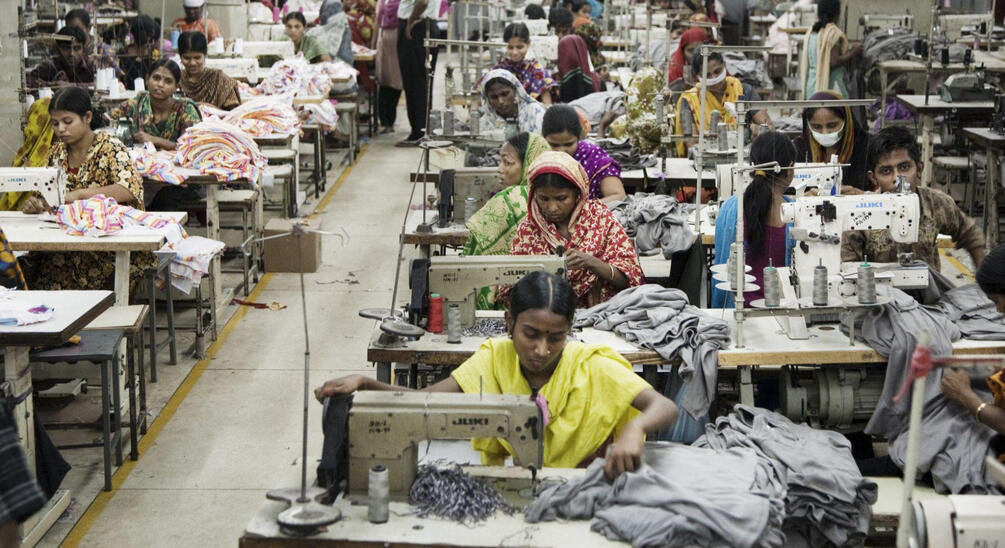 Thrifting is affordable and gets more wear out of clothing. One shirt takes over 700 gallons of water, so re-wearing used clothing helps reduce water waste. You might possibly find hidden treasures and it's a good way to expand your style with the variety of clothing. By saving your money, you're also able to buy higher quality items that wasn't made by an underpaid worker working in dangerous conditions. Using online second-hand clothing sites such as Depop or Poshmark are helpful, because you're still re-wearing something.

Remember that you don't need to completely stop shopping here, just be mindful of how much you buy and try to lessen it!

Unfortunately, these are only popular stores.

Instead of throwing away old clothes that are still wearable, donate them. See if you can repair it or put it in textile recycling. When lessening the amount of clothes you throw away, you're lessening the waste.

Instead of buying something you're unsure that you're going to wear and thinking you'll give it to the a charity shop later is a bad mindset and fuels waste. Instead, try to buy less from unethical brands and use that saved money for higher quality items. This will ensure more wear.

Visit these websites for sustainable stores 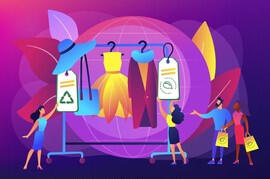